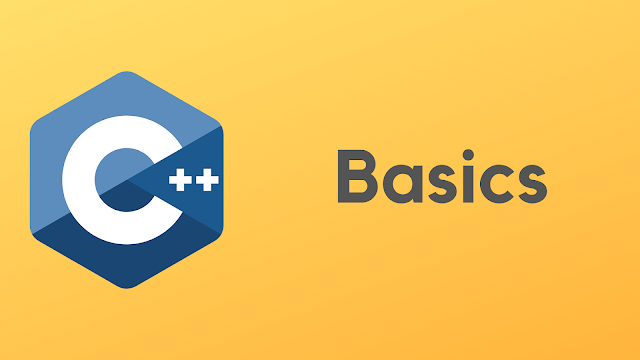 What is A C++ programming language?

#include <iostream> - It is a directive that used to include the header file iostream. so we can use the functions that are defined in the iostream file.
iostream - It is a c++ standard library header file that contains input and output functions. and these functions provide a way to get input from and output to an external system.
int main() - This is a function named main. in a c++ program, there must be only one main function and it must always return a number of the int type. and the main function is called upon the execution of the program.
{ } - These are the curly brackets in which we can define the body of the program. from the { open curly bracket the compiler starts compiling the program and at } close curly bracket the program stops executing by the compiler. just like in the above program we are printing the Hello World! message on the screen.
std - it is a namespace and :: is the scope resolution operator that allows for an object by the name within a namespace.
std::count - it is the standard output stream object that used to print the output on the screen and defined in the iostream file.
std::endl - it is a special input-output stream object that also defined in the iostream file that used to insert the end of the line to the string.